Going Behind The Curtains of Apple A13 Chip 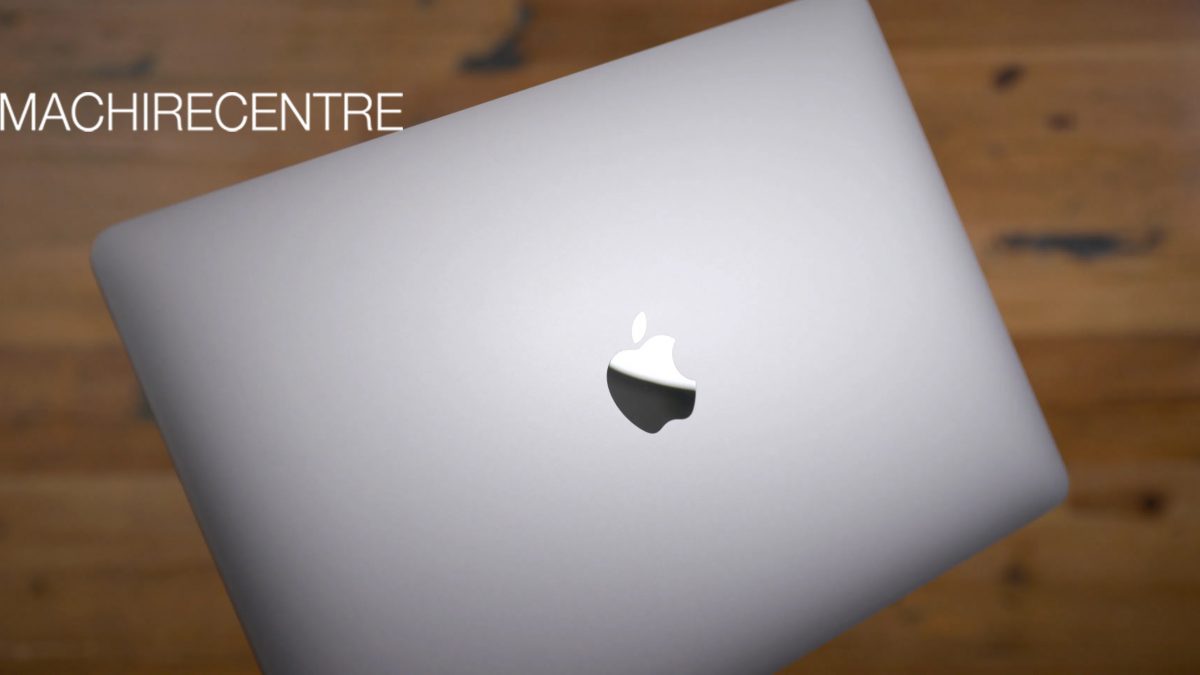 Apple and iPhones are the two colossal names in the market. Although the prices are sky-rocketing, people still invest nonetheless since it promises value for money and tech-savvy features. Besides the fact that Apple recently rolled out iPhone 12 models, along with new iPads and Apple Watches, people are still asking for the 2021 plans, pretty hasty! For this purpose, we are here to help you understand what Apple has in the back pocket for 2021. What’s Coming Out In 2021 – The Apple Secrets

In the first place, 2021 will have a similar outlook and appearance as that of 2020 models. Hence, there will be four sizes, such as 5.4 inches, 6.1 inches, and two 6.7 inches in size. In addition, two of the iPhones will be from the Pro end while the other two will be the lower-cost and reasonably-priced iPhones.

Subsequently, there are zero chances of major and drastic design changes. However, we are expecting some camera improvements (of course). Also, there will be a new 5G chip from Qualcomm, along with the faster A-series processor for faster performance. In brief, the design might undergo some small changes.

As per the rumors, there are chances of a port-less design, so you will need a wireless charger for the 2021 iPhone lineup. Yes, there is not going to be a lightning port. In addition, the 2021 iPhone lineup might have the shallow notch, along with the reduced height. Subsequently, there will be no reduction in the widths in upcoming iPhone models. What’s Coming Out In 2021 – The Apple Secrets.

Above all, people are crazy about the iPhone cameras and the new lineup will have an absolute improvement in the camera technology. For instance, the stabilization will be high-end. The camera will be coupled with four camera configurations and around 40mp to 64mp in camera lenses. In the same way, display technology will experience major changes.

That’s to say because Apple might opt for the 120Hz ProMotion display, along with the LTPO OLED technology. As compared to previous displays, the OLED technology will have low power consumption, hence the better battery life.

Above all, the 2021 iPhone models will not experience drastic changes in the lineup. Similarly, the design will be similar to iPhone 12 models. For now, it’s a rumor. However, if the rumor is true, the sizes of iPhone 2021 models will be 5.4 inches, 6.1 inches, and obviously the pro model with 6.7 inches.

No Ports or Ports?

After the release of the iPhone 12 last week, the rumors escalated about the port-less design. Furthermore, social media was going nuts with port-less iPhone memes. Generally, you could expect anything from Apple. In brief, Apple has been working on iPhones with no ports or buttons for a long time. Since Apple has progressed so much, they might be coming towards this notion.

In the same way, the iPhone will look seamless and clean. According to the famous analyst, Ming-Chi Kuo, Apple is releasing the completely wireless iPhone. Hence, there are high chances that the lightning port will be removed while headphone jacks are already absent in the recent iPhones.

Above all, people are concerned about charging and ports. In the first place, there are higher chances of lightning port removal. Consequently, the iPhone 2021 lineup might need Qi-based wireless charging. However, it will also call for improvements in wireless charging in terms of performance and speed.

For this reason, there are higher chances of Apple opting for the Smart Connector. In particular, this configuration will promise speedy data transfer, charging, and data syncing without the need for a lightning port. Otherwise, the smart connectors are for the iPad models only. However, even iPad users cannot connect to the smart keyboard, given the restrictions.

To begin with, one leak states that the new iPhone lineup of 2021 will have a shallow and small notch. In contrast to the short width, the notch will experience a reduction in the height which will blend on the top. Also, the touch ID might make a comeback with the 2021 lineup. In fact, there are higher chances that the iPhone 2021 lineup will have a fingerprint sensor as well as face ID. Even more, the fingerprint will be added to the under-display configuration.

In the first place, the iPhone 12 had to have this display but it is now escalated to the 2021 lineups. In this case, it’s essential to note that the iPhone 12 didn’t curate this display because of battery life and health concerns. With this being said, Apple will need to opt for the LTPO display which is highly likely to happen with 2021 and 120Hz refresh rate.

For instance, the LTPO display is responsible for consuming less power and the refresh rate is variable as well for better performance. Above all, there will be the 5G chip by Qualcomm for single-band support. You can also click for if you want to rent a mac!    What’s Coming Out In 2021 – The Apple Secrets.