The slow secret in the new Macbook Air 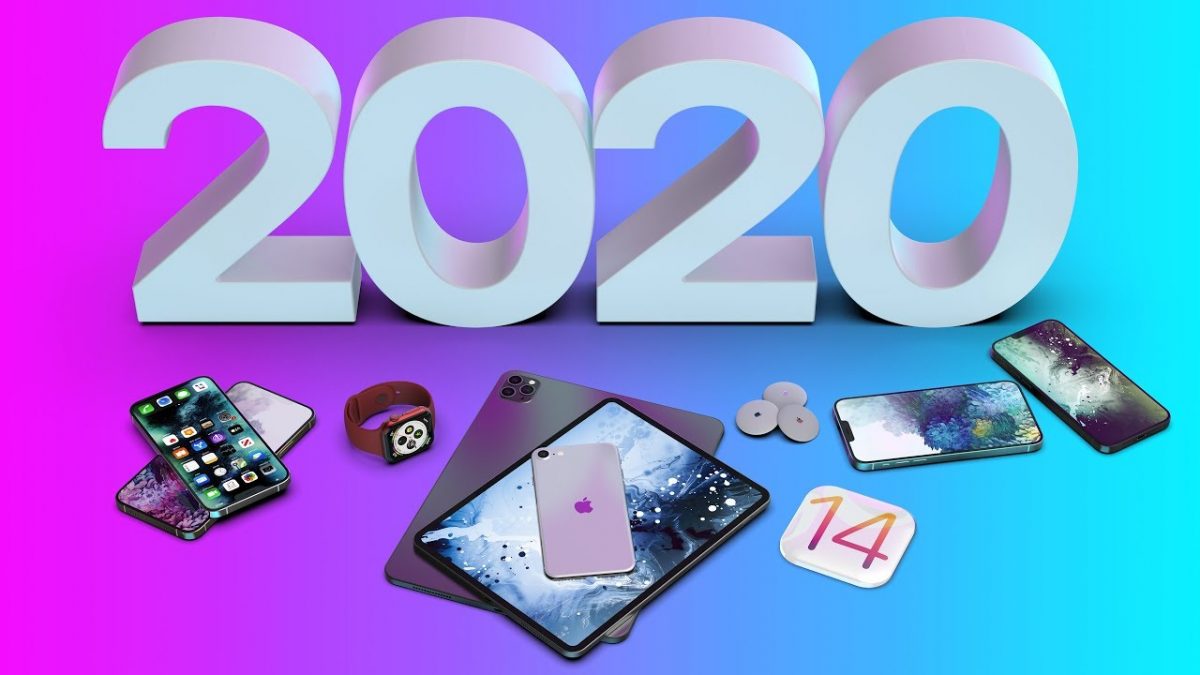 Around 10 years ago Apple has launched the iPhone and in those times people were not very familiar to the Smartphones.  Apple has launched after that some iPad which one of great devices but people was not liking it like they were expecting more from Apple.  When Apple launched the MacBook Pro which has been the cheese grater.  After some years these devices became the norm in the hand of the people and Apple was putting more effort to attract the consumer. Apple has seen many ups and downs in this years and now we are just some days away from the year of 2020 and we are thinking that what should we expect from Apple company in this year which will be innovative,

There have been many talks in the market that Apple is looking for updating their devices in the coming year to 5G capabilities. Consumers are getting curious and they are looking for the best devices being having the best facilities and if Apple is promising that then they should be thinking about 5G capabilities installed in their latest devices.  There has been the talk from the cellular services that they are installing new hardware which will allow the consumer to use the 5G which will give you smooth and faster processing and also better connectivity.  Apple is also familiar to that thing and they are willing to do something in this regard.  There is no certainty but there is a possibility that they will be able to bring the 5G capabilities in their latest devices in 2020 a year.  Maybe in the first part of the Year, they will bring out something related to this.

Even though we have seen the 3D capabilities in Apple iPhone and iPad models but they are only using it for the face ID With the true depth application.  but it is expected that in the coming year Apple will launch the 3D capabilities in the rear facing camera which will allow you to make everything in front of you 3D capable which will make you near to Augmented reality. According to the CEO of the Apple, there is a possibility that this thing will come in the first part of the 20 20 year. According to the CEO 3D capabilities is very important in this fast moving world and there are many consumers who are specifically looking for the devices to fulfil their 3D needs from their mobile devices.

You will be amazed to know that there is a rumour that in the last part of the 2020 new iPhone will come into the market. This will be low cost 4.7 inches screen of the phone. It will have the single lens rear camera and you will also get the iPhone 8 like face ID and similar feature. According to the rumour, the name of the phone is not decided till now but it will be similar to iPhone 8 with the low cost and all the basic facilities for fulfilling the needs of the consumer.

According to the CEO, they are looking for making ar device which will have the screen of its own and processor and operating system also. It will be a big help to all the consumer who is willing to get a 3d view of the world and apple will be the source of that without any need of a mobile device to operate that. Apple has high hopes that it will bring out these things and will help the consumer to enjoy it. They might be contracting with 3rd party companies to make this device and make the device accordingly to stay in the market in this competitive world. Amplifying the human performance can be achieved if they will use the AR devices of the good kind at good times.

All these are rumoured or expected but with high possibility and we are expecting the coming year to be not only more profound but futuristic. And, Apple is expecting or trying to be the primary company to make this possible for the consumer world.