Is Apple TV a Success or Failure

Everything you need to know about the latest mac update 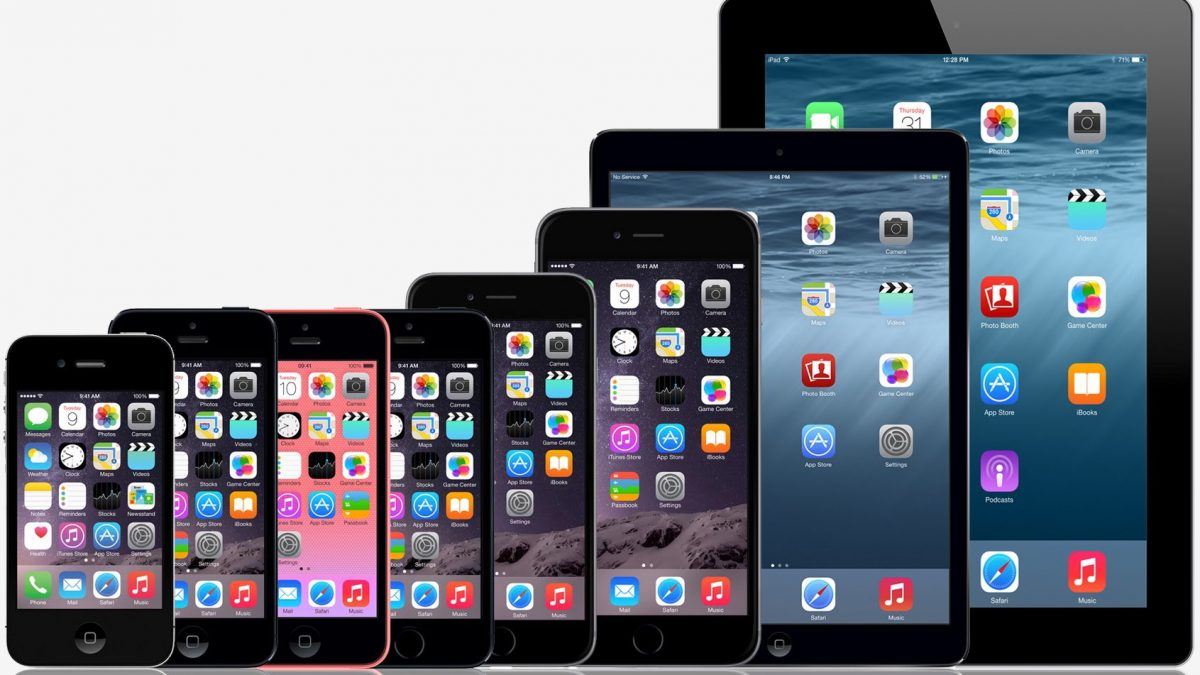 The transformation of iOS devices, The recent Apple’s WWDC developer conference revealed all the new features that users will find in the iOS 13 embedded in the new releases of iPhone and iPad. And users will be lucky to find specifics of backup devices along with the info to adjoin the beta test.

So, Apple Inc. has introduced the first public beta of its iOS 13 and iPad OS 13, and the company will beta test the new devices with both designers and the community. The first launch was scheduled on June 3, 2019, which was followed by the second debut on June 17, 2019.

Current users who wish to use the first public beta can install on their Apple devices. It’s nothing complicated and similar to installing an update. All the users need to be mindful of that iOS betas may have certain bugs, performance glitches, stability issues and poor battery life. So, it is not suitable for a primary device.

As reports suggest that iOS is planning to finally rekindle the Dark Mode on its Apple mobile OS, which dashes every facet of iOS comprising of Apple’s apps and even its keyboard.

Apple Inc. is emphasising over the enhanced performance of iOS 12, which will make it much faster compared to the previous releases. The company is also committed at improving the iOS 13 embracing a top-to-bottom approach that will help expedite all the iPhone and iPad functions.

It goes without saying that iOS 13 is an advanced version of iOS 12, which will be much faster offering a swift download and launch speed.

The iPad comprises of all the advances the users find in iOS 13 of an iPhone, but Apple Inc. has been introducing many features that are much appropriate for the iPad, so it has come up with a revied name the iPadOS.

If users feel that the introduction of iOS 13 will make the iPad a more recommended replacement, then the good news for Apple users is that iPadOS is also here, which is even better! It will allow users to pin widgets to the home screen, effortlessly surf and jab through several slides over applications.

Split views have also been improved, and users can run many windows of the same application together.

The files app have been completely revamped, similar to a Column view and USB drive backup.

Siri has been notably improved in the iOS 13 and iPadOS versions of Apple Inc. Now, it begins with a new voice system entitled as the “Neural Text to Speech”.

The Siri shortcuts introduced in the iOS 13 and iPad OS 13 and will recommend mechanisation for its valued users.

Apple Inc. has been successful in introducing the leading update of iOS 13, with a revamped dashboard and handy buttons, allowing the users to easily regulate music, check messages and other updates without tossing between applications.

Great news for the Apple device lovers, as the innovative features of iOS 13 are simply awesome, allowing you to share audio with between two Air Pod users. All you have to do is tap your phones together and enjoy music and videos.

Home Pod has now been revamped to distinguish various voice notes and customise responses to many users. It is also adapted for playing live radio stations and live streaming.

Apple Inc. cares for the privacy of its users and has introduced a ‘Sign in with Apple’ feature that makes its convenient for the users to sign up without creating new accounts. It is highly safe as it does not the pile of personal data to Google or Facebook and reduces the exposure to the apps.

Sign in with Apple can create false email accounts that are progressed to users’ genuine one, shielding other firms from accessing the actual ones. Apple has also worked on cleaning up the act of misuse of location services.

Apple Inc. has established a Home Kit Secure Video, which develops the video locally at home through users’ Home Kit Hub, encodes it, and then stocks it online in the iCloud account. This provides users with an added camera storage of up to 5TB in 2TB plan.

The greatest feature of iOS 13, is the capability to regulate the lighting in Portrait Lighting modes, thus making them either more or less intense. Users may find even more Camera features in the new version of the iPhone, which are certainly remarkable.

And this does not end here, as the first public beta introduced in Apple devices offer many more advances in maps, photos, memoji and stickers, reminder apps, keyboards and supporting devices.