HOW MAC HAS IMPACTING THE TECH USERS THROUGHOUT THE HISTORY

Going Behind The Curtains of Apple A13 Chip 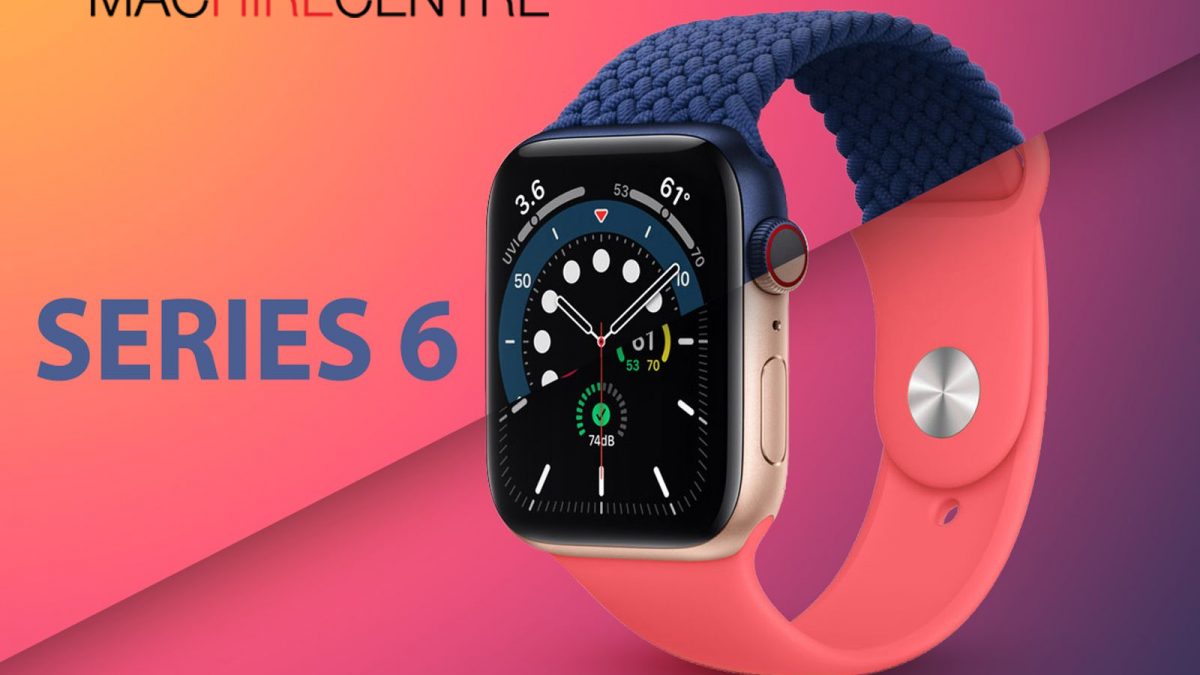 Apple is the name of innovation and 2020 really put a hold on their manufacturing and launch. However, nothing could stop Apple because they came out with their amazing smartwatches. Above all, Apple didn’t let lockdown and pandemic get in the way of new product launch. Consequently, Apple came up with Apple Watch and there are two new models, yay!

First of all, there is Apple Watch SE and Apple Watch Series 6. In contrast to Series 5, the series 6 has the latest S6 processor, along with blood oxygen monitoring and an ultra-wideband chip. Of course, there is an affordable option for around $279, yes, we are talking about Apple Watch SE. For the most part, there are similarities in design and features.

So, in this article, we are sharing the primary differences between both Apple smartwatches and possible similarities. Are you ready to have the in-depth information about Apple Watch Series 6 and Apple Watch SE!

Above all, both these Apple watches have the retina LTPO OLED Display and a brightness level of 1,000 nits. However, the Apple Watch Series 6 has an always-on display. Consequently, you can get the display on even by lowering the wrist. On the other hand, the brightness level of series 6 is 2.5x brighter than series 5 which makes it easy to use in daylight.

At the same time, users can access the control center and notification center by lowering the wrist. Also, you can change the faces without waking up the screen. In contrast, the watch SE doesn’t have the always-on display which means you need to raise the wrist to switch on the display. Even more, the retina display has a higher resolution. The Guide on Apple Watch Series 6 & Apple Watch SE.

To begin with, Apple Watch Series 6 and Apple Watch SE, both are designed with 64-bit processors and dual-core chips. These are the S6 processors coupled with the A13 bionic configuration. Likewise, the processing will be 20x faster and efficient. Even more, there is an eighteen-hour long battery life, so you can use the watch all day long.

In addition, the Watch SE has the S5 dual-core processor that promises high-end and fast performance, per se Apple. As compared to series 3, Apple Watch SE has 2x processing speed. It’s pretty clear that the S6 processor promises refinement in the chips. However, we don’t suggest opting for Watch Series 6 if you can manage a bit slow processing and app loading.

Earlier, there were chances of the wideband chip in other Apple Watches but the outcome is now different. That’s to say because only Apple Watch Series 6 has the U1 ultra-wideband chip. Accordingly, this chip will lead to short-range wireless location support. Even more, it will help with the control of next-generation and digital car keys.

However, the distance and time are measurable through the radio waves. Since radio waves are better at determining as compared to Wi-Fi and Bluetooth LE, the measurement will be high-end and precise. Of course, Apple is using chips on new devices but there is still a long way to go in terms of subsequent features.

Even if you aren’t a health-conscious person, Apple Watches promise blood oxygen monitoring. Particularly, this is the latest health monitoring feature which has made a debut to Apple Watches. Conversely, the feature will help determine the oxygen saturation in the blood, to optimize the fitness and health standards.

For the most part, the watch will take an on-demand measurement, so you can access better health information. Furthermore, this watch keeps an eye on the background measurement during sleep as well. Conversely, the information is prevalent in the Health app, so you can track the health trends. For example, you can check how the oxygen level changes in the blood.

However, the Apple Watch SE can monitor the heart rate with an optical heart sensor. Lastly, it will help with heart rate notifications and access the irregular heart rhythms. So, you can rent a mac and start using Apple Watches for a better user experience. The Guide on Apple Watch Series 6 & Apple Watch SE