Here is all we need to know about MacBook Air 2019

How to sync contacts from iPhone to Mac? 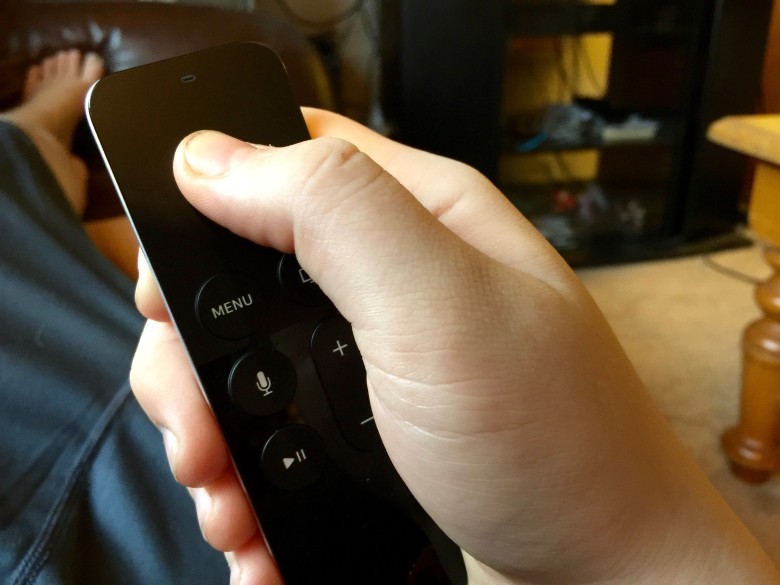 How Apple is playing games with Siri, The topic headline suggests that this article is going to highlight the feature Siri that was introduced by Apple. For those who don’t know about Siri, it is a voice-activated assistant that gave Apple users a taste that wasn’t much common. It is a concept of science fiction that has been crafted into reality. Since the introduction of Siri, it has faced some serious competition.

The biggest competition that it is facing is from Alexa which sprung through an unlikely foundation in Amazon.com. This platform has managed to overtake Siri if we look in the context of the zeitgeist. The success of Alexa has led to numerous discussions that show that Apple may not be running into this vicious competition.

The two giants Alexa and google assistant have grabbed serious attention when it comes to the above criteria. Alexa has been winning the integrations part while Google Assistant has been exceedingly well in the information retrieval part. Despite the fact that the information retrieval part is not surprising because of Google’s ability as a search engine.

Google has been concerned about the fact of how it positioned its Assistant. After numerous years of typical fluid branding, Google has now evolved into a Google Assistant and has become strongly associated with the control of smart houses and other elements such as Alexa. Whereas if we talk about Apple then we find out that it has focused upon the home control to its HomeKit APIs and Home app.

Apple’s Homekit allows the users to control it through Siri. Apple’s choice to focus upon the HomeKit as compared to Siri seems quite intelligible decision.  Despite the fact that the developers and industry insiders tend to downplay the Siri’s contention as a rival of Alexa and Siri. Whereas if we look at Google then we find out that they are in a struggle to catch up Alexa in the integration race. They provide you a strong front at the CES in the effort to achieve the main highlight what in the end becomes a show awash in Alexa integrations.

Considering the circumstances Apple is ignoring CES and its European counterpart IFA as the opportunities to inhale the heat of home automation. Apple who once lost the lead in the market has hit back and possessed the ability to do so in the future if it has to face set back when it comes to its voice assistant Siri.

A recent invention of auto correct feature was adapted by the Achilles heels which were a module for handwriting recognition. The result of this idea was the auto correct feature that we have on our phones and computers. In response to this invention, Palm Pilot propelled and went on to launch a handwriting system that is commonly known as the Graffiti which requires the users to adapt to a very neat and clean alphabet so that they are able to enhance the accuracy. Similarly, Alexa comes with voice integration that is a lot easier by adding a lot more constraints on the way the commands are issued. We all witnessed how big Pilot went on for the first few years but as the time progressed and handwriting recognition improved significantly these smartphones switched to the supplanted Pilot ultimately came to rely on the soft keyboards and relied more on the voice commands. As time passed the need for the crunch went away.

If we look at Alexa then we find out as the time is passing the integrations of Alexa are pilling and it allows to perform certain actions that enable the user for making things a lot easier for its agents. While if we look at Apple then we find out that it has always focused on possessing a natural tome with Siri. In fact, the company has also ensured that the company that it integrates with does have the ability to take up a broad vocabulary.

We are well aware of the fact that Alexa will improve a lot more of what it is now. Along with it, we are able to witness some exceptional products such as the Sonos system bypass which provides the option of communicating with Alexa through a speaker without a need to have an agent to communicate every request.