The transformation of iOS devices 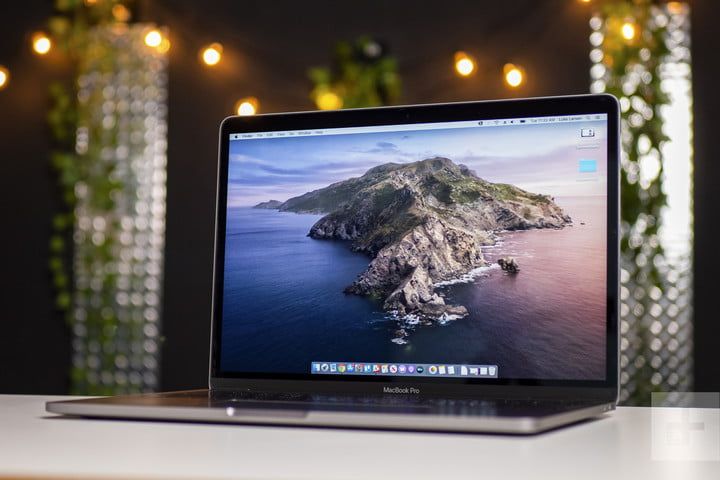 Everything you need to know about the latest mac update, Apple has been launching many of the operating systems for their computers.  They have also introduced Mac Operating System Catalina which is still in the beta position but still, we can give you some information about this latest mac update.  Let me tell you that we can’t give you the final verdict but still the verdict will be very similar to the final verdict.

ITUNES IS NO MORE

Like in the previous versions of the Mac operating system in this operating system many of the people thought that they will see the iTunes again but it has been replaced.  Now we can have a music podcast and TV.  These are three apps. When we combine the design of these and then we see that it is similar to iTunes.  And you will be glad to know that even because of the replacement there is no removal of the music.  All the features are intact including music library and MP3 support.  It is going to be cheap on your pocket because by this you will be able to use the operating system effectively and you don’t need to buy the Apple product but in fact, you will be able to add the songs from your computer.

It is a very sad news for the people who have 32-bit apps.  In this version of the operating system, you will not be able to use the 32-bit apps.  When you will install the operating system it will give you the notification that what type of apps will not work in this version of the Mac Operating System.  So if you had or you are willing to have in the future the applications in the 32 bit then you are not going to use them at all.   There are some people who have installed the beta version and they are able to play the 32bit app but it is because of the beta version.  In the future, it will not work

The Safari browser has got some of the updates which are beneficial. One of the main points of interest is Apple’s find my tool which is going to be used for those people who want to find their air pods, iPads iPhones and mac which are connected to the cloud account.

In the system preference, you will get all the information and also you will be able to manage your passwords from here and will see the connected devices including contact information.

The notes application has also been updated in this version of the Mac and now you can organize the notes together and you will also see the shared folders in this regard.

Also, the mail in this version of the operating system has removed some of the problems and also added some of the options like you can mute the email, you can block the senders and also unsubscribe

Still, it is in the beta version so, those people who want to check the version can do it easily but let me tell you that you will not be able to get the full functionality and because of the beta version of the applications, you might have some trouble in your computer and your device.

If you will ask my suggestion then I will say that wait for the full version to come out because in the beta version you might have the problem and also this version is not useful for those people who are using the 32-bit apps which are very common in the market. And also the people who can’t use the iPad without the pencil should also not install this version because this is going to be very problematic for those people. Yes because of the update the capabilities of your device will increase but it is not confirmed until the full version comes out and the people give the output update.