Apple Products an Investment or Waste Of Money?

How People Can Rock with Apple Pay? 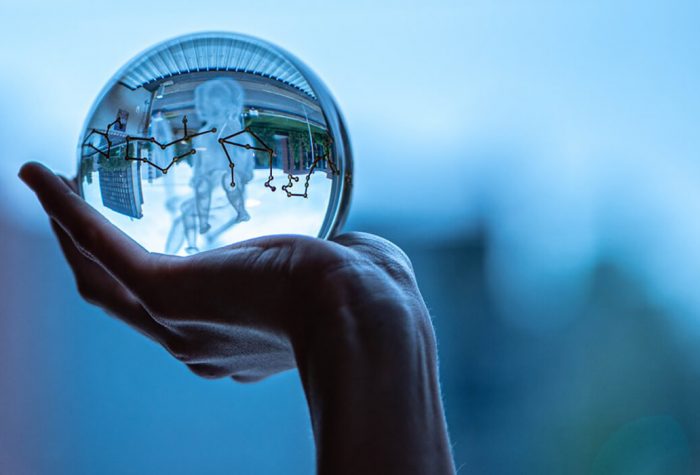 Apple reinventing itself for a prospering journey, A week before Apple announced its Q3 2019 financial results which caused a bit of buzz in the market because this time the iPhone revenue was—for the first time in seven years—less than half of Apple’s overall revenue. The major reason described behind this is the increase in the sales of wearables and services. This is certainly the first time in many years, Apple has experienced such a low revenue in its iPhones. It is a company that hardly stands up for evolution.

Apple was revived by Steve jobs with his exceptional skill of producing Macintosh that brought a revolution in the technology. This transformation took time and that could be proved from the quarter sales 20years ago. You can see that the fourth fiscal quarter of 1999 and since then you will witness Apple as a very different company.

At that time it had only one product that generated revenue. Facts state that 80% of Apple’s revenue was generated from Mac whereas the rest 20% came from other products. The other products include at that time were the accessories and software. The fourth quarter of 1999 the total revenue was $1.34 billion, generating $111 million in profit. Putting the facts into perspective we find out that Apple generated that much of the revenue every two days in the third quarter of 2019.

While if we talk about the fourth quarter of 1999 then the facts state that there were 772,000 Macs sold. We can’t compare this figure with the current sales as apple stopped revealing these facts but what we can say is that it is the ballpark of four million. It is important to consider the fact that currently only 10% of the Apple business is generated by Macs as compared to the time when 80% of the business was made due to it. If we go by stats then we find out that Apple was selling less than a fifth as many Macs per quarter as it is in 2019.

Apple introduced the iPod in 2001 which resulted in a huge success. Although at the start the sales were slow in the year 2004, the sales shot up just like a rocket. This could be witnessed by comparing the fourth financial quarter of 2004 and the first quarter of 2005. This shows how the sales of iPod shot. These were the years when Apple mostly relied upon its Macintosh sales.  But after the introduction of iPod and other iDevices stats have proven that Mac has been the least contributor in the revenue as compared to all other products.

Following are some of the statistics that show how Apple earns its revenue.

After the introduction of iPod apple started to grow overall. The increase in sales meant that it was able to generate almost $2.35 billion in revenue while the profit touched up to $106 million.

2009 Mac was doing better than all the other products of Apple. Since 2009 Apple sold 2.6 million Macs in the fourth quarter of 2009, which is three times more than the number it sold during the quarter five year earlier.

But since the introduction of iPhone the sales crafted towards this portable product. Figures show that Apple sold almost .9 million iPhones during the period. While the iPod game was strong in which Apple was able to sell 11 million iPods during this period. Looking at the overall stats 38 of Apple’s business was represented by iPhones at that time.

Apple has evolved throughout the years and many of us have witnessed its change incrementally.  Most of the times it was hard to see the bigger picture because the products went through us and downs as the time progressed. The major reason due to which Apple was able to bring in new products every now and then was that they were able to grow and compensate for products that have stopped growing.