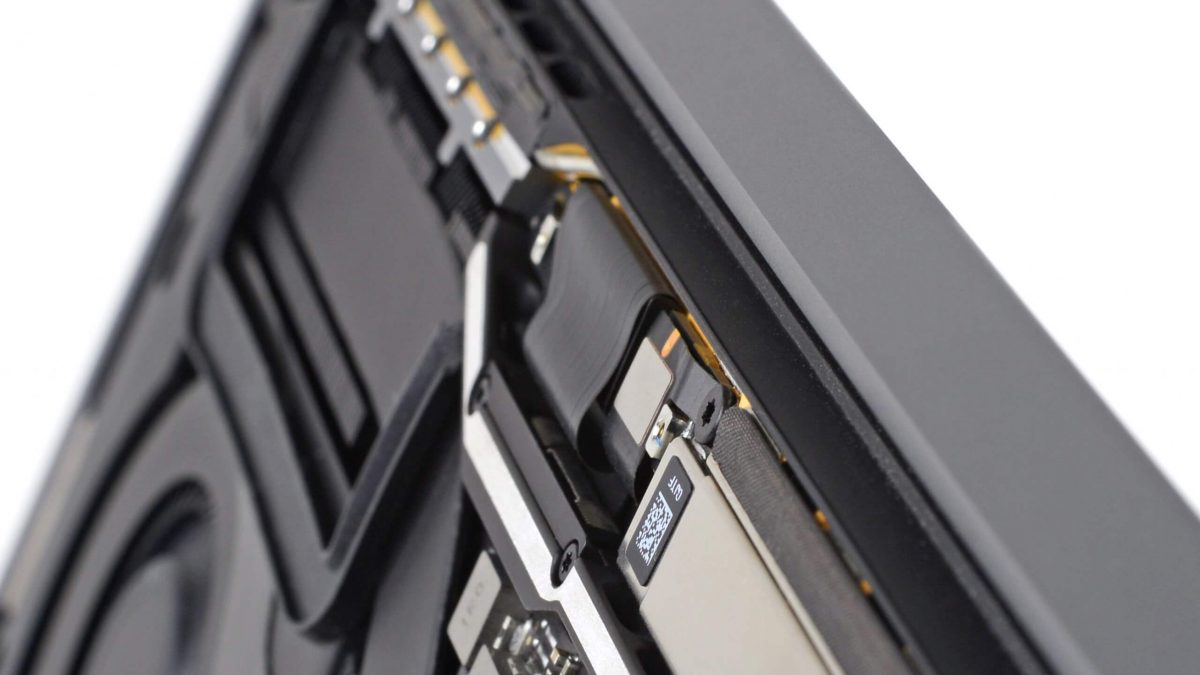 The issue with Mac-book Pro

The issue was started by one of the users who had purchased a Macbook Pro when it was launched in the year 2016. He had posted a picture of his screen and started a petition stating that his Mac-book Pro was acting weird. The various symptoms that he mentioned included that the display of the screen would completely shut down if it was opened more than half and that the screen had a stage light effect being seen at the bottom of the screen. Apple launches a repair program for Mac-book pro.

Later, the problem diagnosed to be was because of a certain cable was too short to connect the screen to the base of the Mac-book pro and the constant closing and opening the laptop caused faults in the connection.

The problem had become global and that the public had long been continuously complaining about the flexgate issue within their laptops. The basic problem was that the backlight of the pro wouldn’t respond in the way it did like in the earlier models and would show these bright spots on the base of the screen.

When a third party opened up the 13-inch Mac-book Pro to diagnose what the problem was with this laptop. Ifixit finally analyzing the problem stated that the fault lied with Apple using flex cables that were fragile and had not used those long-lasting cables that were used before in the earlier models. The cables used for the Mac-book Pro are highly fragile and quite thin than the cables Apple used to use.

Did the problem fix?

Even though Apple tries to resolve the matter by keeping it under the table and using longer cables for the latest models that were being built, it did not help but heat the issue even more. This provoked Apple began a repair program for all those who had purchased Mac-book pro in 2016.

Apple did report saying that a small proportion of owners was facing the 13 inch Mac pro laptop issue. However, it was stated that this repair program will be expanded if the complaints coming in continue to increase. There were reports of complaints in 2016-17 about both the 15-inch Mac-book pros as well as the 13 inches.

A larger number of users of Mac book pro did try to convince Apple as to be the corporation to fix the issue as it was the fault of the company itself, and it had nothing o do with the customers who had purchased the product back in 2016. However, there was not an official thing announced or any program for that matter; this meant that pro owners had to pay for the repairs out of their pocket. But the pro owners who have already paid for the repairs may be able to get a refund.

Apple finally launched a program to help pro owners to end their ongoing misery and complains to fix the faulty cables with their Mac-Book pro. This program was launched at around June in 2018.

The problem ranged from the screen having backlight issues as well as having keyboard issues as well. Some characters on the keyboard did not respond, and some keys are stated to be sticky. The pro owners facing this problem are from the years 2015 to 2017.

To get the repair program started, the pro owners need to first find a service provider that is an authorized service provider of Apple. You can book an appointment by emailing their support staff or by visiting any nearby Apple retail store. Furthermore, Apple service providers have cleared the air by saying that the keyboards of Mac-book pro will be repaired those suffering from Keycap problem. However, any other kind of damage which is completed not related to the keycap and is caused by the customer will have to be paid by the pro owner himself. And only after that will the keycap repair will take place.

All those customers that do not have a warranty for their Mac-book pros can contact Apple and claim their respective funds.

Who is eligible for the repair program?

Apple has stated that even though this problem is affected by a very small proportion of people, their repair program will allow all those users suffering from this issue free of cost repair. However, the criterion to fulfill is that the Mac-book Pro needs to be four years old since purchase. Only such users are eligible for the repair program.

Apple has highlighted the fact that all those users who have their Mac book pro purchased during the years of 2016 to 2018 and are equipped with two, three, or four thunderbolt ports are the ones suffering. Moreover, repairs can be done by visiting any of the registered Apple stores or outlets.