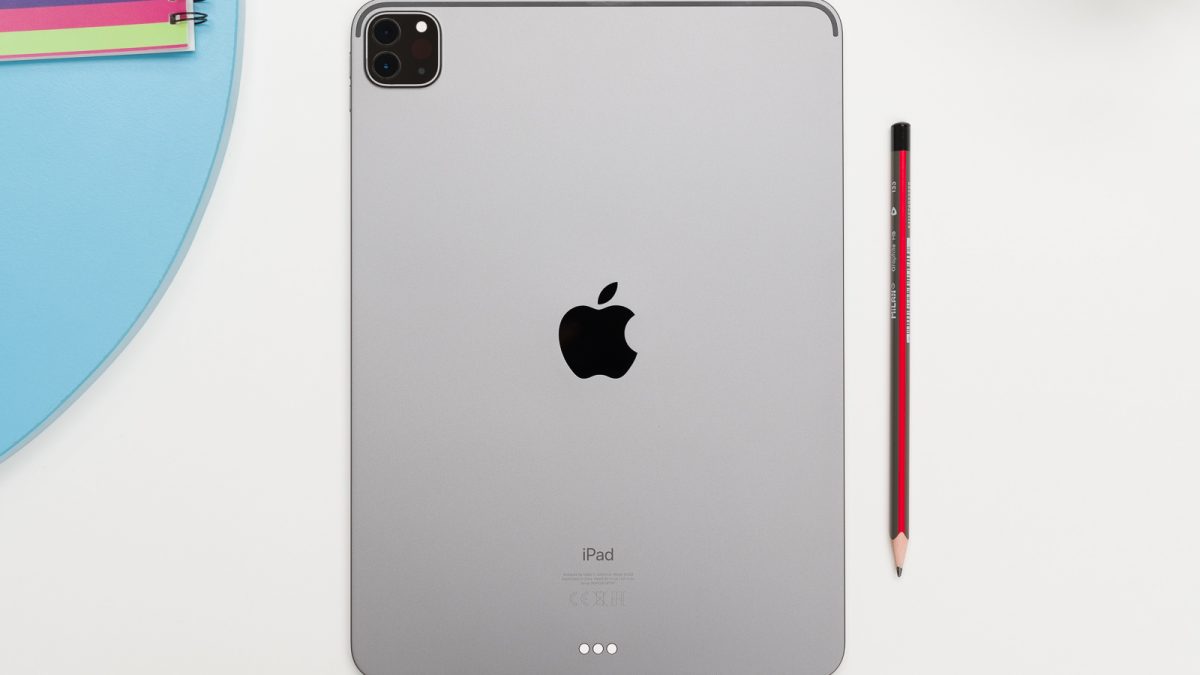 Apple Is Launching iPad Pro With Mini-LED Display In 2021 Q1, Sure, 2020 was a bumpy ride for everyone out there, but it seems like Apple had a busy yet profitable year. Ranging from the Apple Watch to the cutting-edge iPhone lineup, there was particularly a huge range of products. In addition, Apple launched its innovative and revamped accessories, such as AirPods Max and HomePod Mini. Above all, Apple launched new MacBooks, integrated with the M1 processor. Similarly, Apple is going to stay the same as in 2021.

To begin with, Apple is highly likely to launch a 12-inch iPad Pro with a new mini-LED display. Further, this iPad is highly likely to be launched in the first quarter of 2021. Similarly, the rumours of an iPad Pro launch with mini-LED have been active around the point. Furthermore, it seems like the launch is already on the horizon. In addition, the launch of mini-LED display technology to iPads is surely a compelling technology with a wide range of features.

To illustrate, this technology is efficient in power while offering a lightweight and thin display. Furthermore, the mini-LED display will promise high-end picture quality while reducing burn-in chances. Accordingly, there will be higher contrast, wide color gamut performance, and local dim. On the contrary, mini-LED can be pretty expensive. Accordingly, one can decipher why Apple is launching a mini-LED display with iPad Pro. In particular, we have the potential features of the upcoming iPad Pro!

To begin with, there are higher chances that Apple will launch 5G capability to iPad Pro since they recently added it to the iPhone 12 lineup. Accordingly, the new iPad Pro will come with a cellular configuration. As a result, users can benefit from the fast network data, and the internet speed will be even faster as compared to home broadband. Moreover, it seems like Apple is positioning the iPad Pro to be the replacement for laptops.

Earlier, Apple had an OLED display for iPhone 11 Pro and iPhone 11 Pro Max. Likewise, there are high chances that Apple will integrate mini-LED technology in the new iPad variant. As a result, the iPad will become more efficient towards energy, and the expensive factor will be reduced. In addition, the OLED panels tend to suffer from burn-ins, while iPad Pro will not have this issue.

OLED In The Future

Above all, the mini-LED display on iPad Pro is likely to reduce the price of LCD while dimming the OLED. Similarly, it’s highly likely that Apple will need this hybrid technology in the year 2021. On the contrary, the Korean sources say that Apple might use the OLED panel in iPad Pro, supplied by Samsung. However, this is not likely to happen until 2022.

To illustrate, 2021 will come out with the latest iPad Pro, sporting the latest chip technology. In addition, there might be an integration of A12Z processors, and Z suffix technology will lead to cutting-edge performance. Nevertheless, Apple will ensure the highest standards of performance with whichever processor or chip that they use. As a result, the iPad Pro will have high-speed performance.

In the first place, we aren’t undermining the Face ID, but some people are still in love with the Touch ID. For instance, the Touch ID has a tactile nature that doesn’t even need special cameras. Earlier, Apple always had to add the physical button area for utilizing the Touch ID for the purpose of the fingerprint sensor. However, Huawei and Samsung have proven that the same technology can be integrated under the display. On the contrary, if Apple uses this technology, iPad Pro will come out with low bezels.

As a result, iPad Pro will come with a higher display range without increasing the size of the iPad. Moreover, it will reduce the chassis on iPad Pro.

To begin with, folding display technology has become the hottest trend out there, and every tech giant is trying to master this new art. For instance, Microsoft Surface Neo and Samsung Galaxy Fold, and even Huawei Mate X have similar technology. However, there has been a fair share of challenges. Similarly, Apple has been trying to file similar patents that go beyond scrolling and bending displays.

On the contrary, there are chances that Apple will wipe away the entire competition. To illustrate, Apple has already filed the patent for foldable iPhones, but iPad Pro might not have foldable technology. That’s to say because this technology seems like a pipe dream and seems like a rumour.

The bottom line is that Apple will curate new models in the earlier quarters of 2021. In the meantime, we are crossing our fingers for the new iPad Pro which is likely to come out in the first quarter of 2021. Moreover, who can actually wait for the modern yet latest display, coupled with four folds better processing and speed?