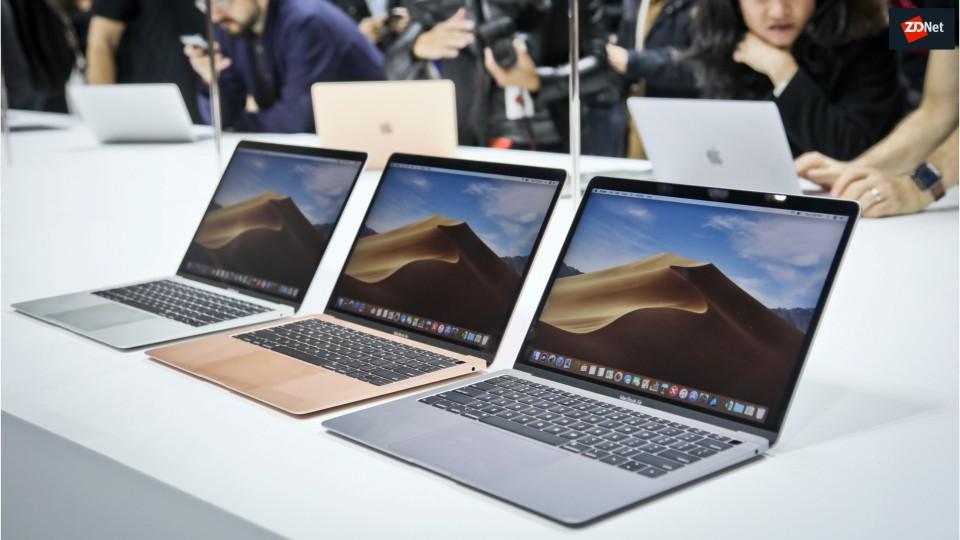 A hidden flaw of MacBook Security System, MacBook has been one of the most loved systems of the modern era because of its exceptional design and features that are hard to find in any other laptop of the same generation. Apple users have always appreciated using apple products but this time they have come across a hidden flaw of MacBook Security System that has certainly made wary of this product.

Apple has always been producing some outstanding products for its customers such as the iPhones, Air pods, etc. and they have been overwhelmingly appreciated by the people across the globe. Even MacBook is rated to be one of the most popular products of Apple. Statistics have proved that MacBook has been one of the most successful products of Apple. Until recently when there was a hidden flaw identified by Apple users. Apple users have been complaining about the heating up of the machine and there have been significant discussions about the butterfly keyboard but the major issue due to which the world is wondering on Apple is the Security system issue.

Recently it has been noticed that all the MacBook introduced since late 2016 have been marked unsafe due to their C ports. Likewise, all the MacBook introduced after 2015 are inherently unsafe. Let’s move ahead with the details the MacBook is powered with the Mega Safe port that plugs in and there is no risk of the data connection. As long as the MacBook is plugged into any of the port your system is safe and you are air-gapped from the rest of the world. If you possess a mac that is older than 2015 then you just need to relax because there is no such issue in those models.

Apple has been a company that uses security as one of its selling points, this issue could hit them really bad as this seems to be a short-sighted, brand-damaging decision. This problem is being dragged along for quite a time now and has been brought from its other products which include iPhones starting from iPhone 8 which allow wireless charging. For the iPhones that offer wireless charging, you will have to plug in the data capable connecter irrespective of the fact that it is the lightning connector or the old one.

Looking at the other smartphones the problem persists despite the fact the phones use micro USB connectors and now most of these phones use USB C connectors. If we look at security aspect then we see that the wireless charging that is introduced in the latest iPhones and Galaxy S9 is a considerably a harmless way to go. It is so because this way the user is able to charge the device without even plugging in the data cable. Considering the android devices, there are serious malware threats that could easily enter the device via any means such as email, text or even browsing, but at least there is one particular path that is least resistant that can be closed up. If we look into the European region we find out that the USB C port could be a serious threat. It has been heard that European countries are considering to make a switch to USB C a compulsory option to the standard connectors for all the phones.

Despite the fact that these kinds of standardization have its own benefits, if the European region enhances its USB-C demands to notebook computers then the computers that charge with a dedicated source might have to change their charging capability. Considering all the MacBook that has been introduced recently they all have a USB-C based charging, while there are a few windows based laptops that still persists with the same issue.

How to prevent Mac from that Security flaw

This is a serious issue that has been identified in all the latest MacBook and it is important to protect yourself from this issue. In order to do so, it is important to bur a power adapter directly from Apple. Try to ensure you buy it from the authorized apple store because buying from Amazon might not be rated as a secure option.

Considering your phones specifically if you work in a high-security environment you need to buy USB adapters directly from Apple. If you are in a place where security is very critical and the results would be devastating then you need to buy these adapters from the vendor that is reliable. It is recommended to approach official apple stores for these adapters. 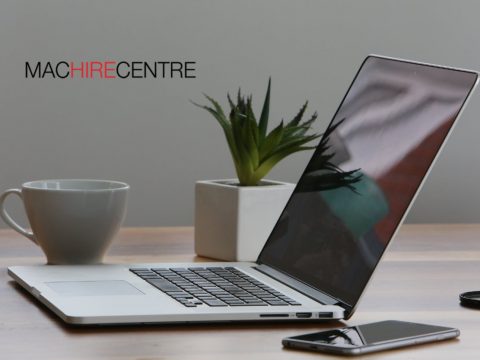 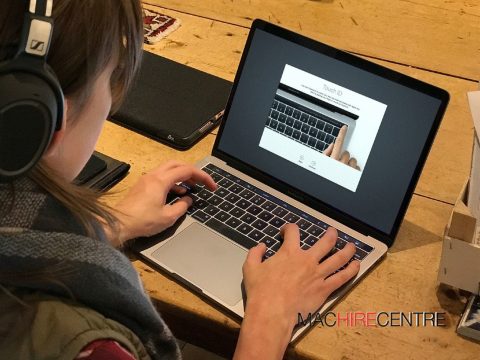 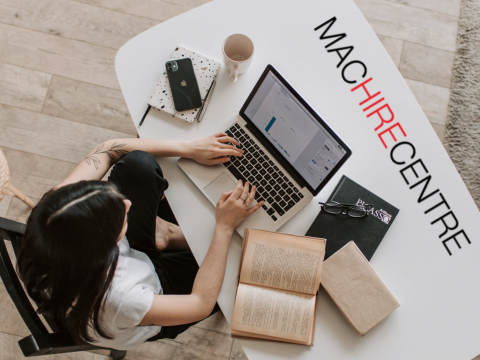